The days when gamers couldn’t get dates are over. Case in point: Kippo has raised $2 million for a dating app for gamers who want to find like-minded companions.

The company’s larger idea is to create a next-generation gaming app that modernizes the way that people connect and meet. While stereotypes of the lonely male gamer in a basement persist, CEO David Park said it’s perfectly normal for people to meet through their passions, such as playing video games. In fact, many people think gamers are new jocks, Park said.

“We always talk about how the rates of anxiety and depression and loneliness are increasing,” Park said. “We thought about the solution. And it seems so simple. It’s to connect people. It’s for people to have meaningful human relationships with others.”

He added, “I’ve been a gamer my entire life. And it’s kind of a niche demographic that is no longer niche. It’s growing more and more mainstream. Historically, there were so many stereotypes and stigmas about gamers. We know that that’s just not true anymore. And this is something that this community really needed.”

My editor asked me why I did this story, as we don’t cover dating. I don’t see it so much as a dating story as a story on a startup that is taking advantage of where gaming is today. The thinking behind it is about how the culture of gaming is leaving old stereotypes behind, and that there is a business opportunity around this. I see this insight as the same kind that Anita Sarkeesian had when she published her Feminist Frequency series about tropes in games. This startup is a direct assault on the old tropes.

Primer Sazze Partners led the round, with participation from former Tinder executives and partners at NextGen Venture, and IHeartComix. The capital will primarily be used to expand the interactive features on the app. The name for the company comes from a Korean word, and it’s a twist on “happiness,” Park said.

The grand vision is to create a platform for everybody, a platform that is a gamified experience for people to meet new people,” Park said. “The demographic that’s most comfortable with interacting with others in an online virtual setting has been gamers for decades. Because of COVID-19, other people are starting to learn the joys of interacting online.”

Above: Kippo is a twist on the word “happiness” in Korean.

Most dating and social apps abandon users’ virtual selves, failing to recognize the benefits of bonding over a digital activity like gaming and its value in getting to know someone. (This reminds me of Skillprint, which wants to recommend careers for gamers based on what they play).

With Kippo, gamers identify what games they like and include a lot of photos in their profiles. They also connect using in-game names, rather than phone numbers. If a date goes bad, then you don’t have to worry that the other person has your phone number.

In some cases, users may not be looking for dates. They may just want someone to play with, and so many of the users get together without concern to location. They could be in different countries, but they can still get together just to play games, Park said.

Ninety-six percent of Kippo users have filled out their entire profile using its interactive profile builder that highlights each personality through a variety of “cards.” The most popular cards are This or That, Star Sign, and Myers–Briggs Type Indicator.

Ninety-three percent of Kippo users go on a virtual date and play video games together before ever meeting in-person. That allows them to relieve some pressure from the awkwardness of dating, Park said. 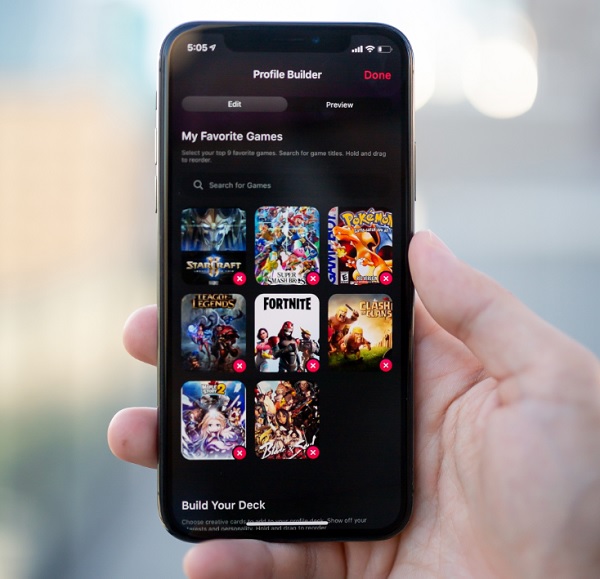 So far, the app has gained 45,000 users over eight months, without any real promotion. The usual users so far are ages 18 to 24, which is generally younger than other dating apps. 40% of the users are female. Park hopes to raise awareness through gaming influencers, some of whom work for the company.

The company’s revenue has consistently increased 50% every month. Additionally, in the current time of social distancing measures, app usage has increased by 275%, Park said.

The company was founded in 2019 by David Park, Cheeyoon Lee, and Sean Suyeda.

“As a gamer myself, I’ve made a lot of friends. I have found platonic friends and romantic relationships and friends in general through video games,” he said. “We believe the best way to interact online and to get to know each other is to play video games together.”

So what does the data say about gamers and non-gamers getting into relationships?

“I only have anecdotal data,” Park said. “Anytime one person in a relationship is immersed in an activity that defines them and the other person doesn’t at least understand that activity, there’s always gonna be friction.”

Park also said that gamers are more socially attractive and diverse than they once were.

“Gamers historically have been known as the losers or less popular kids, but it’s changing so quickly,” Park said. “The new rock stars, superstars, and celebrities are professional gamers or people that are highly ranked in games. Gamers are the new jocks.”