Katie Maloney and Tom Schwartz’s divorce will soon be behind them.

The “Vanderpump Rules” stars settled the case, which was uncontested, in paperwork filled out last week but filed in Los Angeles Superior Court Monday. In the documents, obtained by Page Six, Maloney requested the court waive spousal support to both her and Schwartz “forever.”

The documents also show that the former couple came to an agreement on how to divide their shared assets.

Once the judge signs off on their settlement, the Bravolebrities’ divorce will be finalized.

Maloney, 35, filed for divorce from Schwartz, 39, in March, one week after the pair publicly announced their split.

“After 12 years on an adventure through life together Tom and I are ending our marriage,” she wrote on Instagram at the time. “This ending is not met with resentment or animosity, no sides to choose. We have deep admiration for one another that will always remain and we cherish our friendship. Although we may be on different paths we will continue to love and support one another’s happiness.

“Thank you all for the kind words and support,” she ended, adding two photos of the reality stars together. 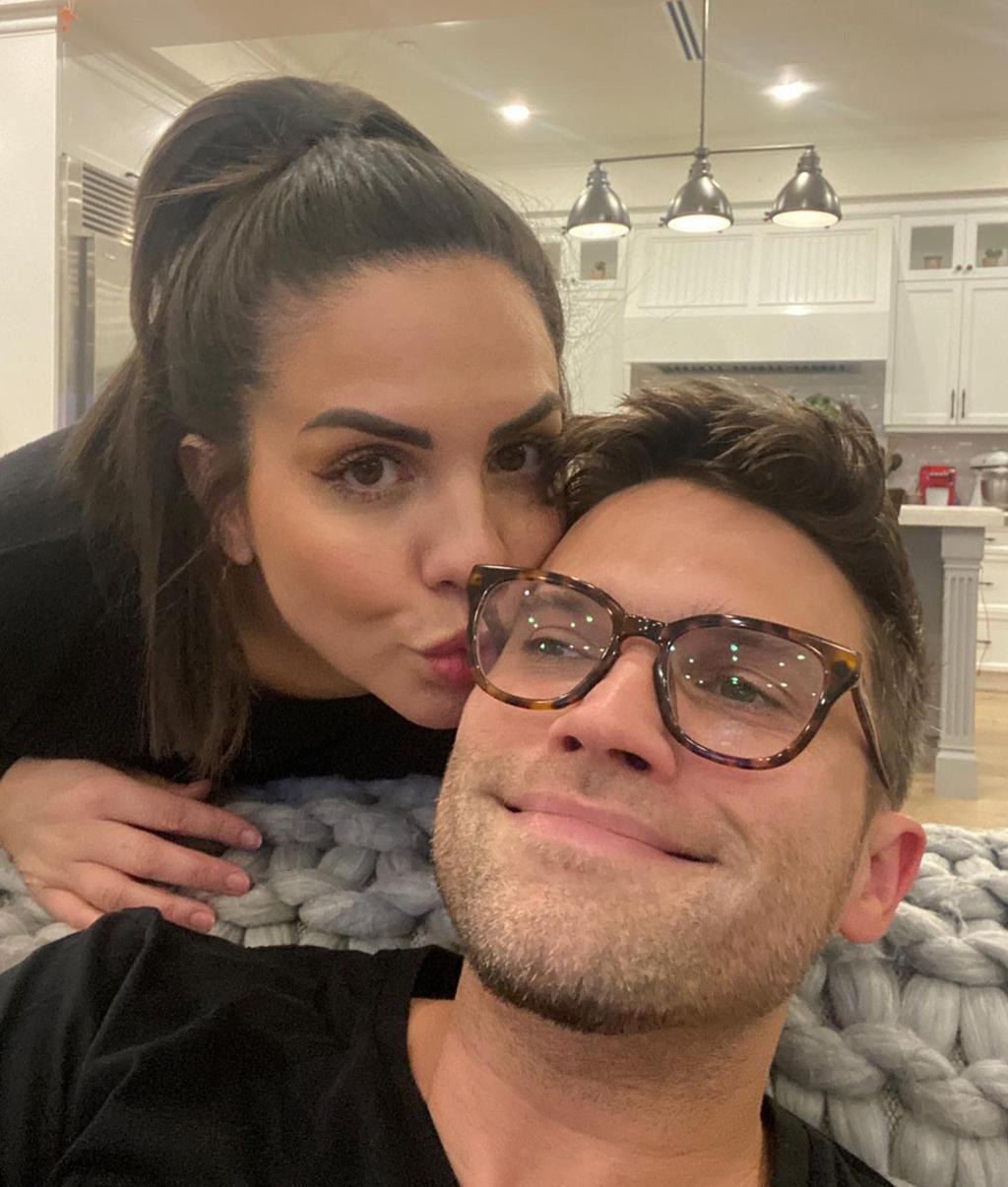 The former couple had an uncontested divorce. 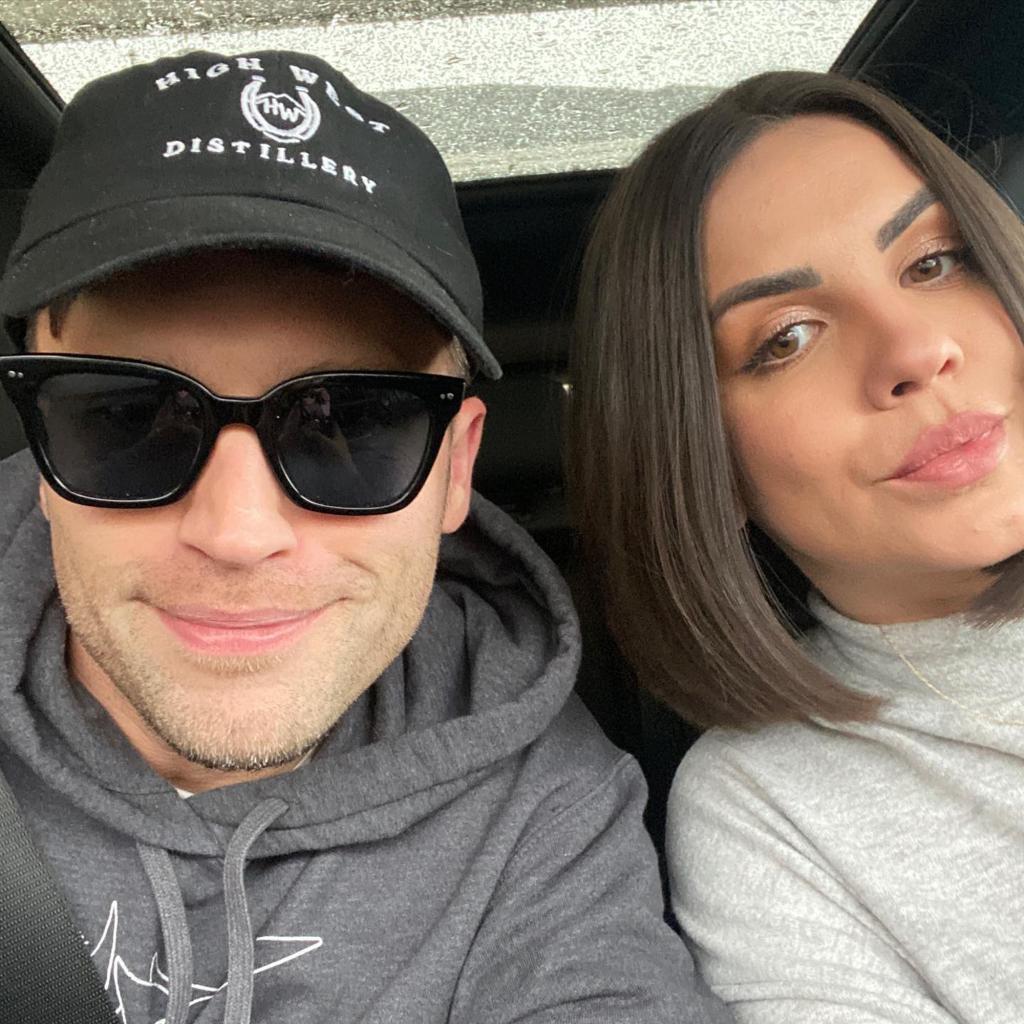 The former couple had an uncontested divorce.

The actress claimed to the “Red Table Talk” co-hosts that…

Schwartz penned a lengthier ode to his soon-to-be ex-wife that described their “blissful union.”

“I don’t fault you for any snap judgment. If I was watching us on VPR for the last 9 years I’d be making them too,” he wrote in part. “Perception gets skewed bc of seeing snipets [sic] of our lives on the show, but I’m telling you we had some of the most blissful, romantic, fun times humanely possible over the course of our relationship. I’m talking heaven on earth level joy.”

Maloney and Schwartz started dating in September 2010 and tied the knot in a woodsy ceremony in front of Bravo cameras in August 2016.

They later realized they were not legally married and jetted off to Las Vegas with close friends three years later to make their union official.