If you’re looking for smart home upgrades that don’t cost $87,000 (more on that later), then we have some news. On one hand, Devindra Hardawar purchased TCL’s mini-LED backlit 8-Series TV and found it compared well with his older LG OLED at a much lower price.

On the other, Google’s constantly shifting priorities have claimed another promising project. This time the victim is the Nest Secure alarm system. The absence of a hardware refresh to match the rest of the new Nest line was a signal it didn’t have long to live, and now the company confirmed to Android Police that it’s discontinued. While current owners can still rely on the devices, it’s something to be aware of if you’re putting together an ecosystem based on products that could go the way of Inbox for Gmail, Wave or Google Reader.

They should play nice with Apple’s MagSafe, too. 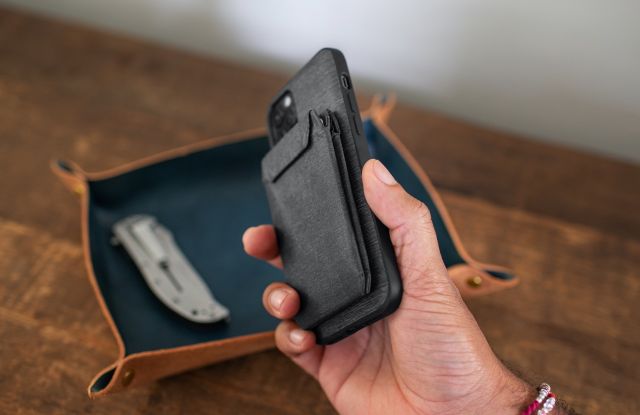 Peak Design, best known for its popular Everyday camera bags, has unveiled a mobile-focused accessory family system called Mobile. It starts with SlimLink, a square mounting plate that relies on magnets and a ceramic insert. Peak Design has made an Everyday Case for the iPhone 11, iPhone 12 and Samsung Galaxy S20 that has a SlimLink built right in. If you own a different phone, you’ll need to use a Universal Adapter — a SlimLink with some adhesive on the back — with your phone or existing case.

With a SlimLink installed, your handset can quickly attach to the other Mobile-branded accessories. These include a tiny tripod, a wallet that doubles as a kickstand and a mix of wall, car, bicycle and motorbike mounts. Some rely purely on magnets, while others, such as the bicycle mount, use tiny plastic teeth for an extra-secure attachment.

Yes, Apple just announced its own magnetic attachment system. Unfortunate timing, or perhaps good fortune? According to Peak Design, the accessories are cross-compatible with Apple’s MagSafe standard. A spokesperson said the company’s “goal” was to make all of its “soft-locking” mounts and accessories — the ones that rely solely on magnets — compatible with MagSafe phones and cases.

Peak Design is launching its Mobile lineup on Kickstarter, similar to the approach it took with its bags and travel tripods.
Continue reading. 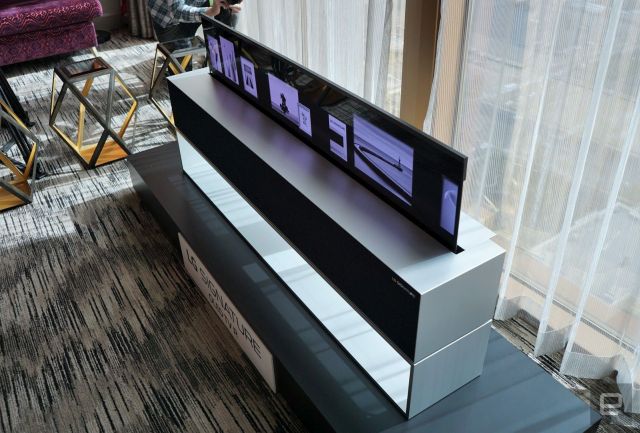 We’ve seen prototypes of LG’s rollable OLED TV for years, going back to 2016. Now the first one is actually available, assuming you’d like to spend 100 million won on a TV that can hide inside its own stand.
Continue reading.

The new app for iOS streams games from your console, but it’s not xCloud.

While Microsoft is still apparently working on cloud gaming support for iOS, it just updated the iOS Xbox app with a new interface and the ability to stream games from a local console.

Since games streamed within your house don’t break Apple’s App Store rules, it’s a lot easier to make that work, and it should let you knock out a few levels when you want to play in a room that has WiFi but isn’t close to your Xbox One or future Xbox Series X/S.
Continue reading.

And new alarms and sounds. 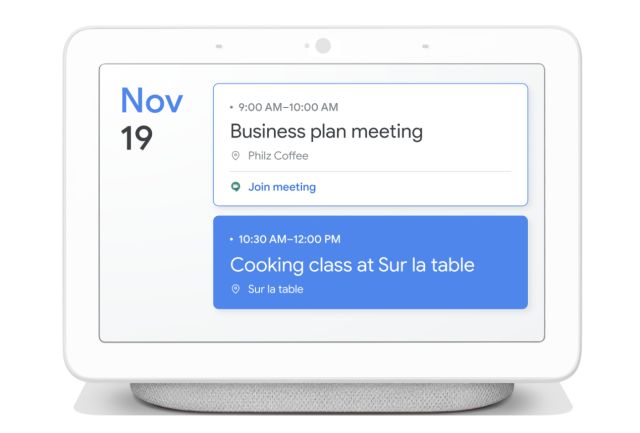 Google is announcing a new set of features for its smart displays, including an “improved visual experience,” a dark theme, relaxing sounds, gentle alarm and Meet improvements.

Instead of sticking to a one-page layout with all your notifications and cards lined up horizontally, Google’s smart displays will now have five tabs at the top the following sections: Your Day, Home Control, Media, Communicate and Discover. Your Day will change depending on the time and say Your Morning, Afternoon or Evening, for example. It will show your upcoming events and reminders, along with cards for things Google thinks you’ll need. For example, in the morning, it’ll display the weather report for the day, but at night, it’ll give you the forecast for the next day instead.

When the company added Meet and Zoom integrations, it made these devices more helpful for conference calls from home — and your WFH realities. Now, Google is letting you add up to five Meet accounts so you can not only share with other household members but also keep both work and personal profiles on one display. When you’re taking these calls, you’ll soon be able to choose a four-person grid layout and pinch-to-zoom to see the details in your presentation. Most of these features will arrive in the next few days for personal accounts, though the grid and pinch-to-zoom are set for later this year.
Continue reading.

Game On … For Now

Airbnb seeks up to $35B valuation ahead of IPO