Pregnant Kelly Osbourne — and her baby bump — made a grand entrance as this week’s “Red Table Talk” guest co-host.

In a Monday preview for the Facebook Watch show, the former reality star approached Jada Pinkett Smith and Adrienne Banfield-Norris with a smile, one hand resting on her stomach.

“Look at you!” the “Girls Trip” star exclaimed.

Osbourne, 37, showed her pregnancy progress in a tight black dress, accessorizing with a matching bow in her purple hair.

The “Fashion Police” alum — who is filling in for Jada’s daughter, Willow Smith, in Wednesday’s episode — announced in May that she and her boyfriend, Sid Wilson, are expecting their first child. 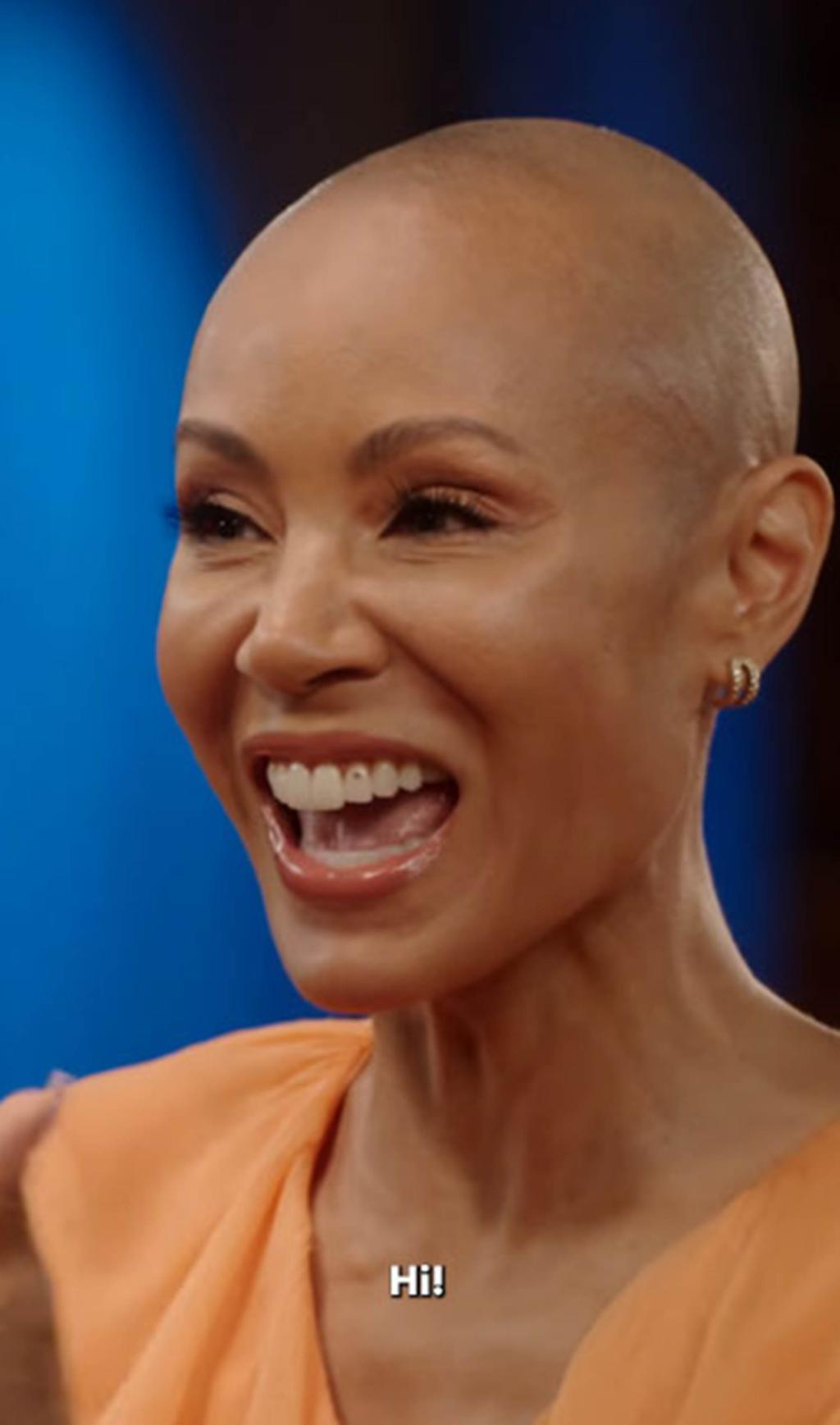 The “Osbournes” alum co-hosted the show with Jada Pinkett Smith and Adrienne Banfield-Norris. 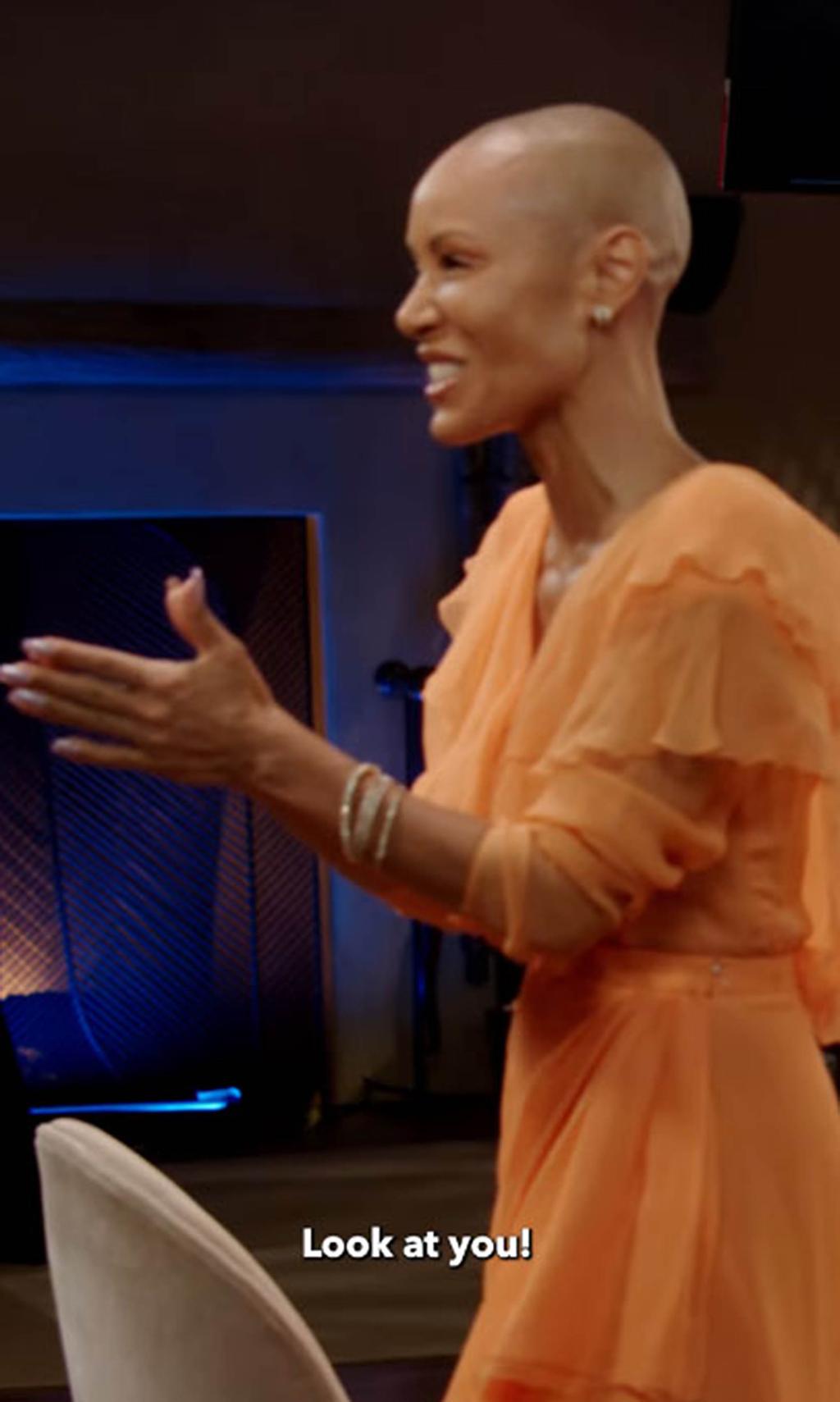 The “Osbournes” alum co-hosted the show with Jada Pinkett Smith and Adrienne Banfield-Norris.

The actress told Jimmy Kimmel that her husband, Chris Fischer,…

“I know that I have been very quiet these past few months so I thought I would share with you all as to why,” Osbourne told her Instagram followers

at the time. “I am over the moon to announce that I am going to be a Mumma.

“To say that I am happy does not quite cut it. I am ecstatic!” she continued.

While the mom-to-be gave the first glimpse of her budding belly at a family party later that same month, her bump updates have been few and far between ever since.

In August, however, the former “Project Runway Junior” judge did snap a rare selfie of her reflection in a window, writing that it was “time for a massage.”

While awaiting her arrival, Kelly celebrated another addition to the family.

Her brother, Jack Osbourne, welcomed his fourth baby girl in July, his first with his fiancée, Aree Gearhart.

Jack, 36, and the interior designer, 31, named their little one Maple.

She joined big sisters Pearl, 10, Andy, 7, and Minnie, 4, whom the travel reporter shares with his ex-wife, Lisa Stelly.

Kelly called herself the girls’ “fun aunt” in a November 2019 interview with People.

“It’s the best job I’ve ever had,” she gushed at the time. “I love them so much, it’s beyond words. They’re the funniest, most unique, most individual little girls.”