The “Big Mouth” star appeared on “The Tonight Show” Monday and quipped that he came up with a plan for Harry Styles to spit on Chris Pine.

“I decided let’s create a lot of buzz around the film but not about the film itself,” he joked. “I’m the puppeteer. I was like, ‘Hey, Harry, you know what would be a great idea? When you walk into the premiere at Venice, spit on Chris Pine.’”

Kroll, 44, said the former One Direction singer, 28, was initially into the idea but then decided it wouldn’t work.

“‘Maybe you just give me a kiss,’” Kroll jokingly recalled Styles telling him.

“I asked him to spit in my mouth,” the “Sausage Party” voice actor joked to host Jimmy Fallon. “The guy’s got boundaries.” 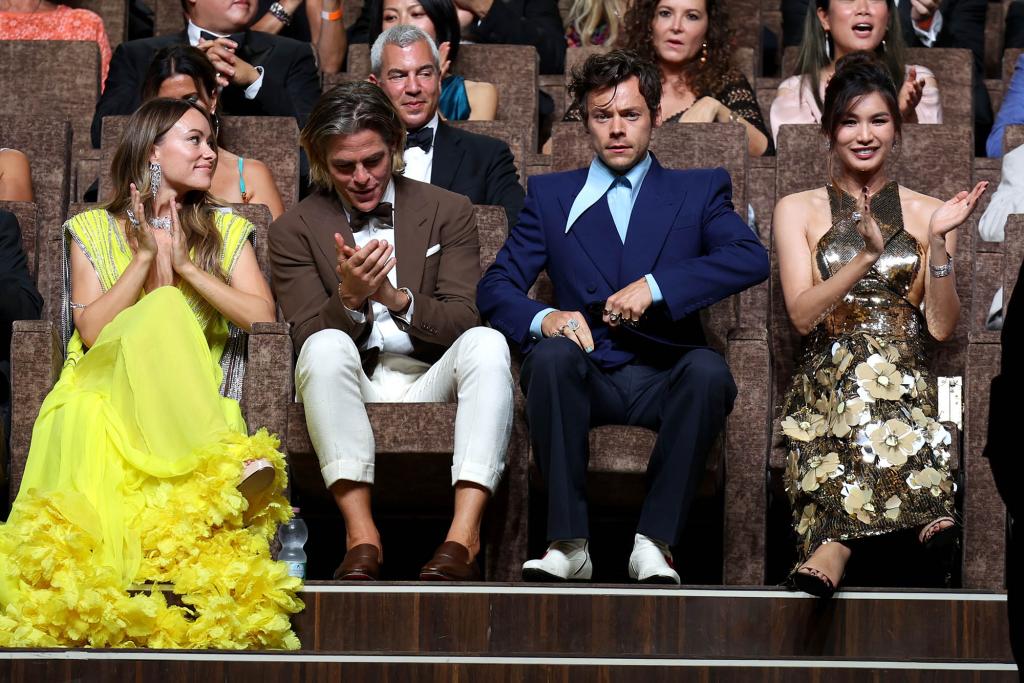 Kroll quipped he was the “mastermind” behind the Venice Film Festival drama. 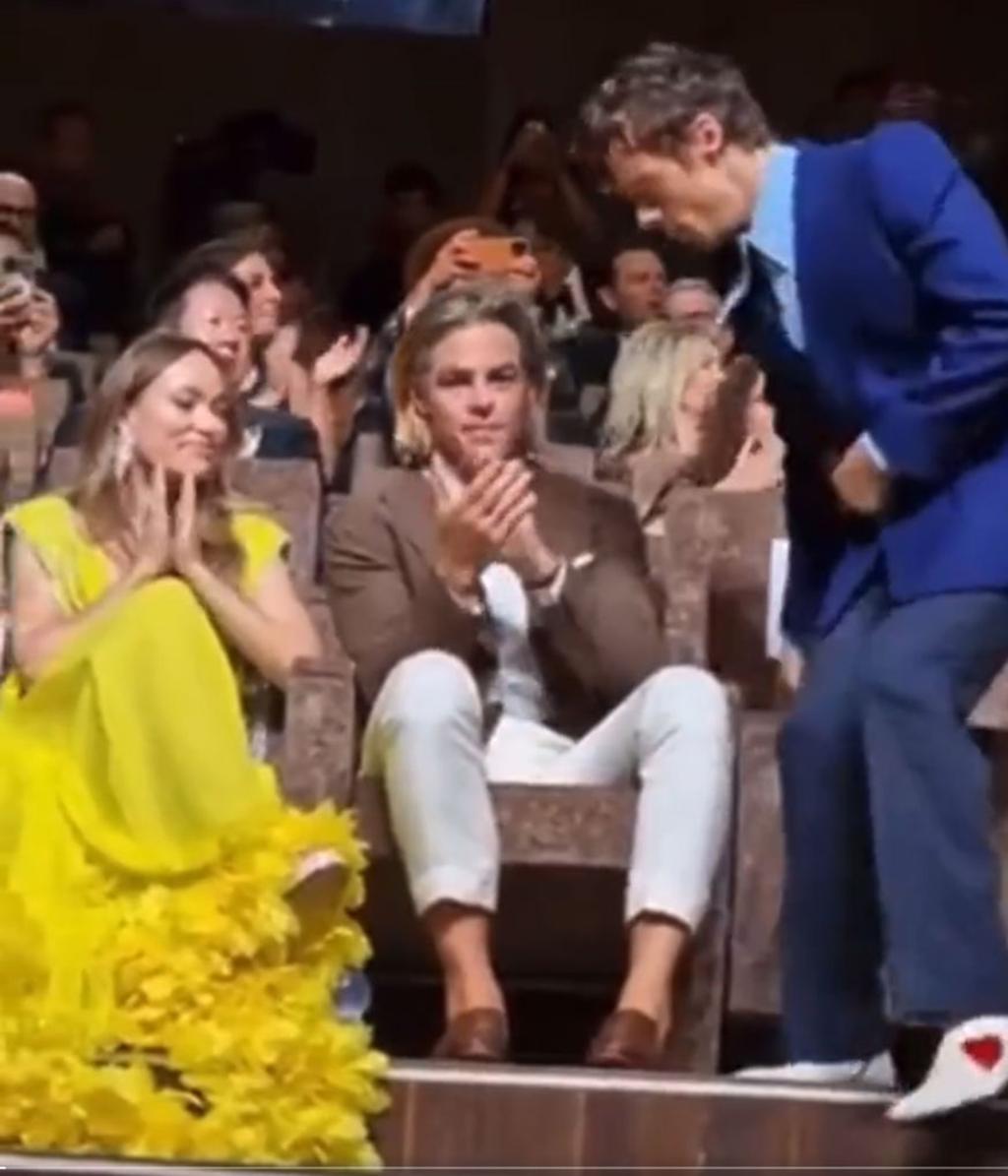 Kroll quipped he was the “mastermind” behind the Venice Film Festival drama.

“She’s a great student, and she’s loving college,” the former…

Styles actually kissed Kroll after the screening of their psychological thriller earlier this month. The smooch was a far cry from the “As It Was” crooner’s entrance when fans became convinced he spat on the “Wonder Woman” star.

At the conclusion of their time in Venice, a rep for Pine, 42, denied Styles hawked any sort of loogie at him.

“This is a ridiculous story — a complete fabrication and the result of an odd online illusion that is clearly deceiving and allows for foolish speculation,” Pine’s rep told People.

“Just to be clear, Harry Styles did not spit on Chris Pine,” the rep continued. “There is nothing but respect between these two men, and any suggestion otherwise is a blatant attempt to create drama that simply does not exist.”

The “My Policeman” actor also had a little fun with the viral moment when he returned to Madison Square Garden for his residency and joked he spat on Pine.

“I just popped over to Venice to spit on Chris Pine, but fear not, we’re back!” he told the audience.