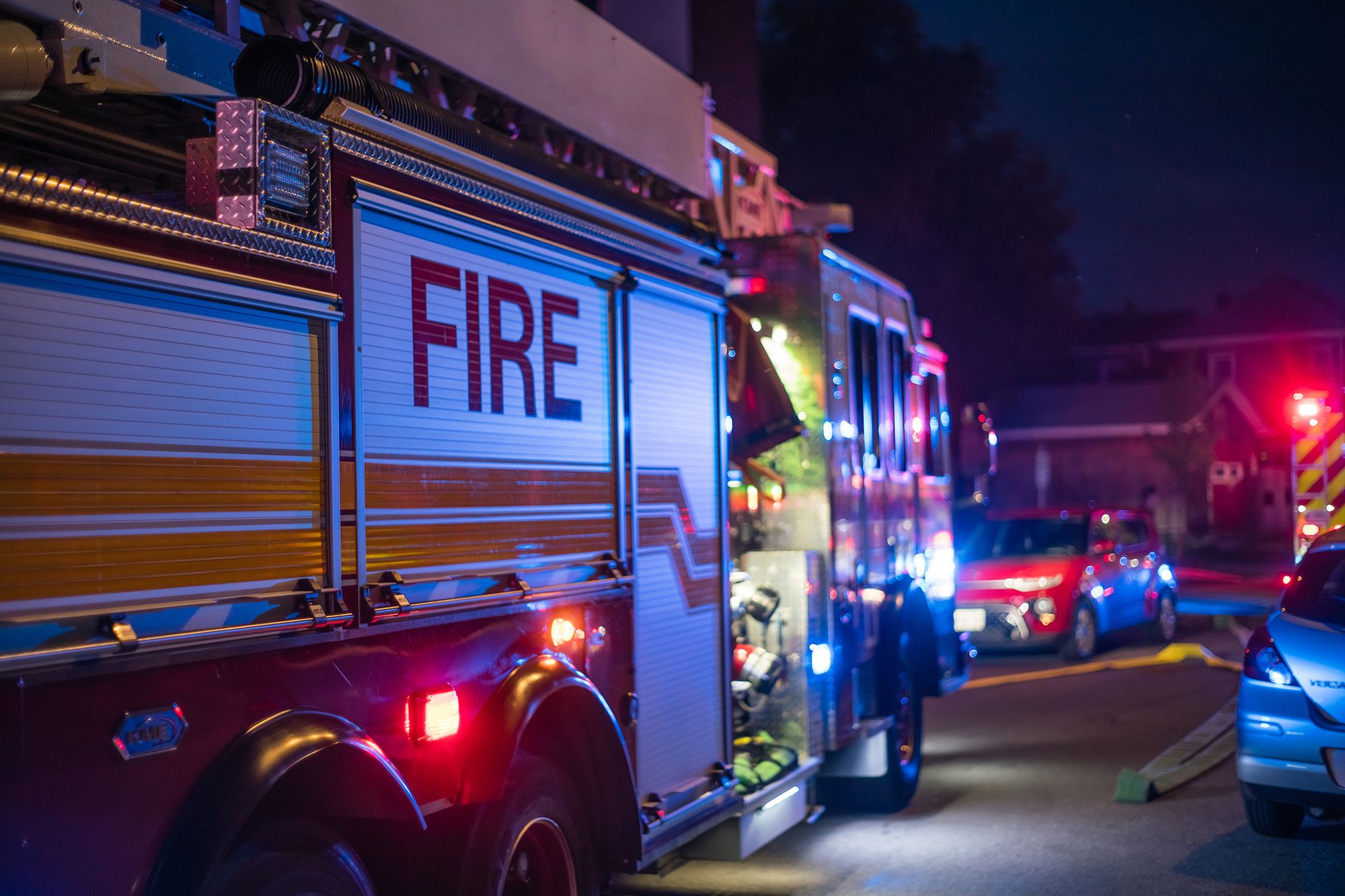 He died during water rescue drills, sources told The Post.

Feron was a second chief in the hamlet; his father, also named Stephen, served as chief from 1985 to 1988, officials said.

His body was taken to the medical examiner’s office by the Central Islip Hauppauge Ambulance Company, where neighboring fire departments gathered to pay their respects, according to the statement.

Feron’s family members declined to talk about the fatal incident when contacted by The Post and fire officials could not be reached for further comment.