Kris Jenner gave “Kardashians” viewers a behind-the-scenes look at her Beverly Hills condo on Thursday — but didn’t give a tour as she had forgotten she even owned the property.

“This is a cute little place if I must say so myself,” the matriarch, 66, told Khloé Kardashian during the Season 2 premiere.

The Good American co-creator quipped that Jenner “forgot [she] even had this place.”

When Kardashian, 38, asked her mom the last time she’s visited the luxury unit, the talent manager explained that it acts as her Christmas “gift wrapping station” and “Santa’s workshop.”

“I can’t wait to be wealthy enough I forget I have properties somewhere,” Kardashian told her, adding in a mock British accent, “Oh, I have a condo in Beverly Hills! I forgot about that!”

“I forgot about it!” Jenner chimed in with her own British accent. 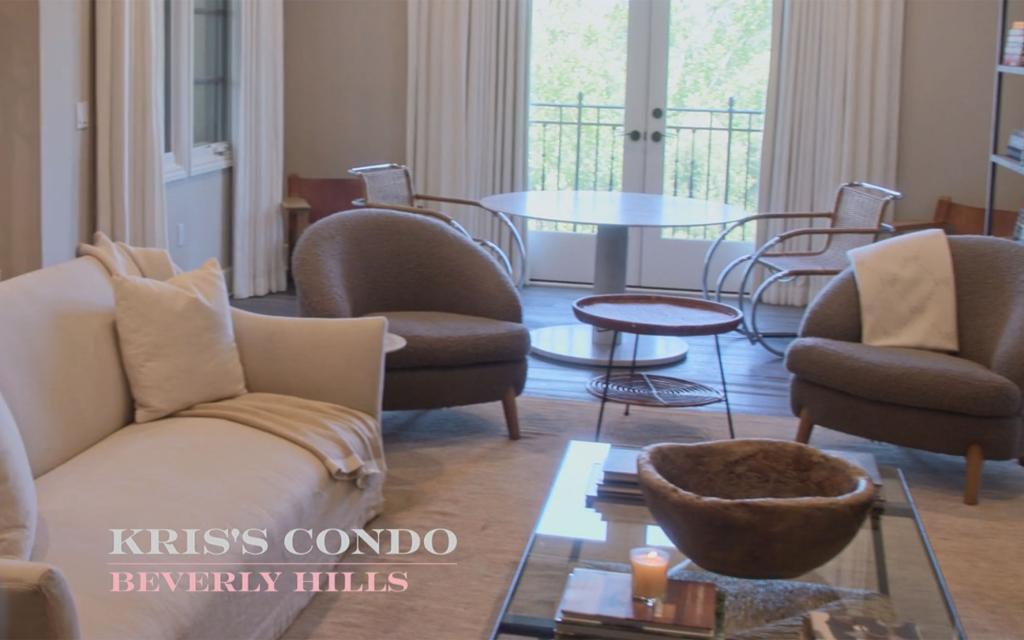 The forgotten condo is used as “Santa’s workshop,” she explained. 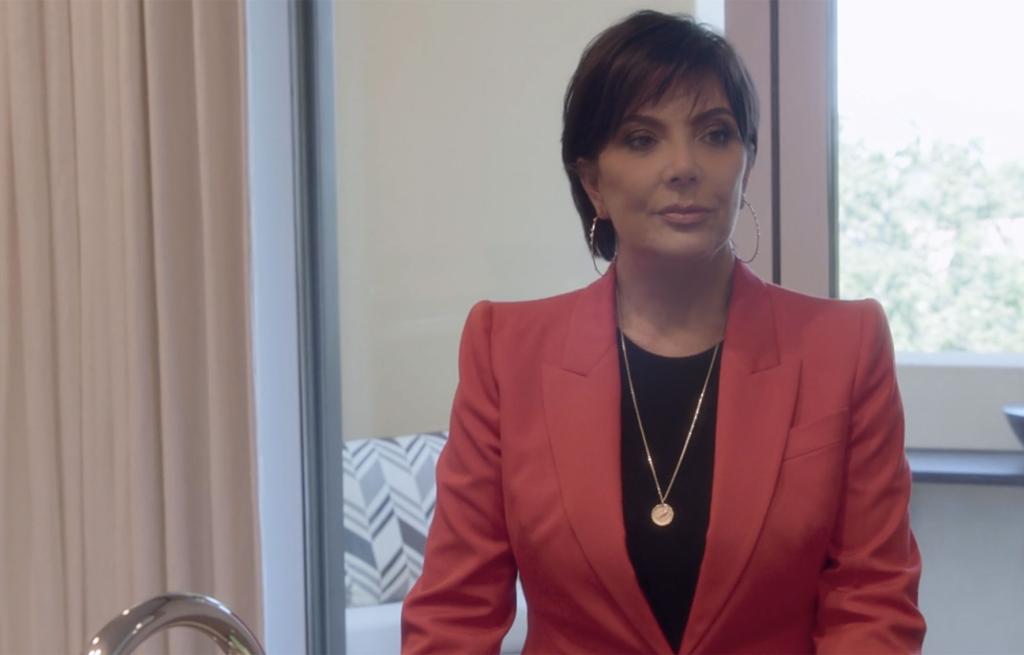 The forgotten condo is used as “Santa’s workshop,” she explained.

The music producer is the latest celebrity to hop on…

She then clarified in a confessional that the condo was purchased as a means of being closer to her mom, Mary Jo “MJ” Campbell, and cousin Cici Bussey, who also have property in the area.

“I kind of forgot it was there,” Jenner said with a laugh. “That sounds ridiculous, doesn’t it?”

She and Kardashian proceeded to clean out the condo’s mostly unused fridge, which contained old food and approximately two dozen bottles of champagne. 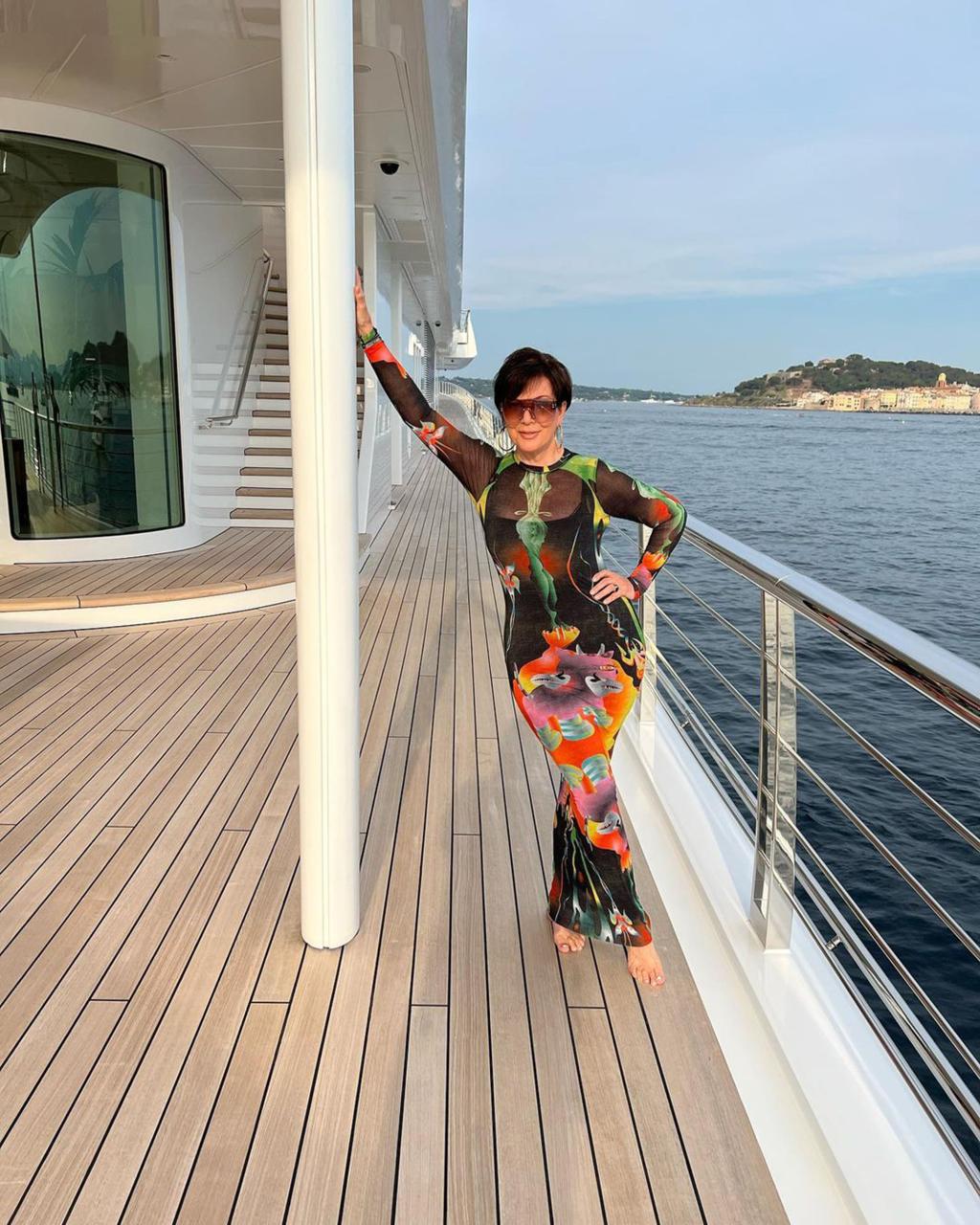 The momager also forgot how to dispose of trash at the condo. 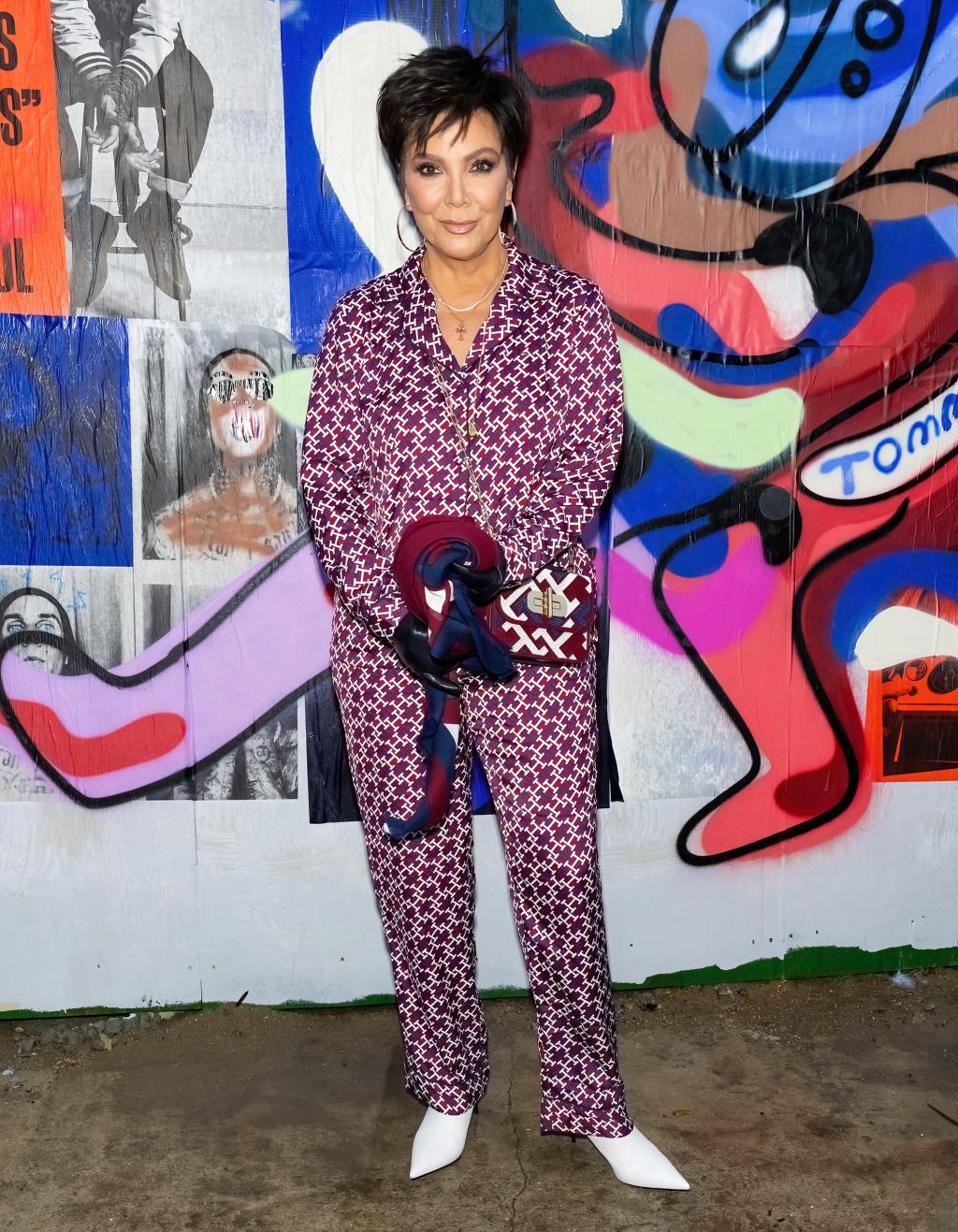 The momager also forgot how to dispose of trash at the condo.

The music producer is the latest celebrity to hop on…

“In case of emergency,” Jenner explained of the alchohol.

She then suggested they take the bag of trash and “dump it over the side” to the street and pick it up later, which Kardashian vetoed.

Jenner compromised, found someone offscreen to take the trash bag to its proper home.

Fans took to social media to both joke about Jenner’s forgotten property, as well as to criticize her wealth.

“Kris Jenner forgetting she owned a whole ass Beverly Hills condo is the wealth I would like to obtain. It’s also the fact she only uses it to wrap Christmas gifts and Christmas gifts only,” one fan tweeted.

“I want to be as rich as Kris Jenner that I forget I have a condo in Beverly Hills and endless rounds of champagne,” another wrote.

“I’m watching the new season of #TheKardashians & Kris has a whole extra condo in Beverly Hills & she have the nerve to say ‘oh yeah I forgot I even had this’ girl wtf ppl be having money & be abusing it,” a third user added.

Another Twitter user wrote, “Kris Jenner saying she forgot she had a condo in Beverly Hills boils my blood. There are people who are homeless and who would give anything for a roof over their heads!”

The Kardashians, who have escalated to the highest status of celebrity since starting their reality TV journey in 2007, have previously faced backlash for forgetting how the majority of the world lives – including when Jenner compared a car wash to “Disneyland” last year.

New episodes of “The Kardashians” stream on Hulu every Thursday.