A New York sleepaway camp for Jewish boys plans to bar anyone who received the COVID-19 vaccine, according to reports.

Camp Hikon, which is in the planning stages, wants to prepare Orthodox Jewish boys for unspecified “political, environmental and economic” changes to come, but only campers and staffers who shun the vaccine can attend, the Jewish Telegraphic Agency reported.

“Because of the kinds of demographic that I’m drawing from, most people who are coming will not have taken the vaccine,” Naftali Schwartz, the camp organizer, who is from Brooklyn and describes himself as a veteran yeshiva teacher, told the outlet.

The JTA also noted a strong anti-vaccination sentiment among some Orthodox Jewish neighborhoods in Brooklyn, where posters have gone up in recent days with misleading information about the shots.

The Camp Hikon website says it will occupy a lakeside location in upstate Livingston Manor, and that in order to safeguard children from COVID-19, it “will provide campers with an abundance of vitamin D and other prophylaxis as directed by our health coach.” 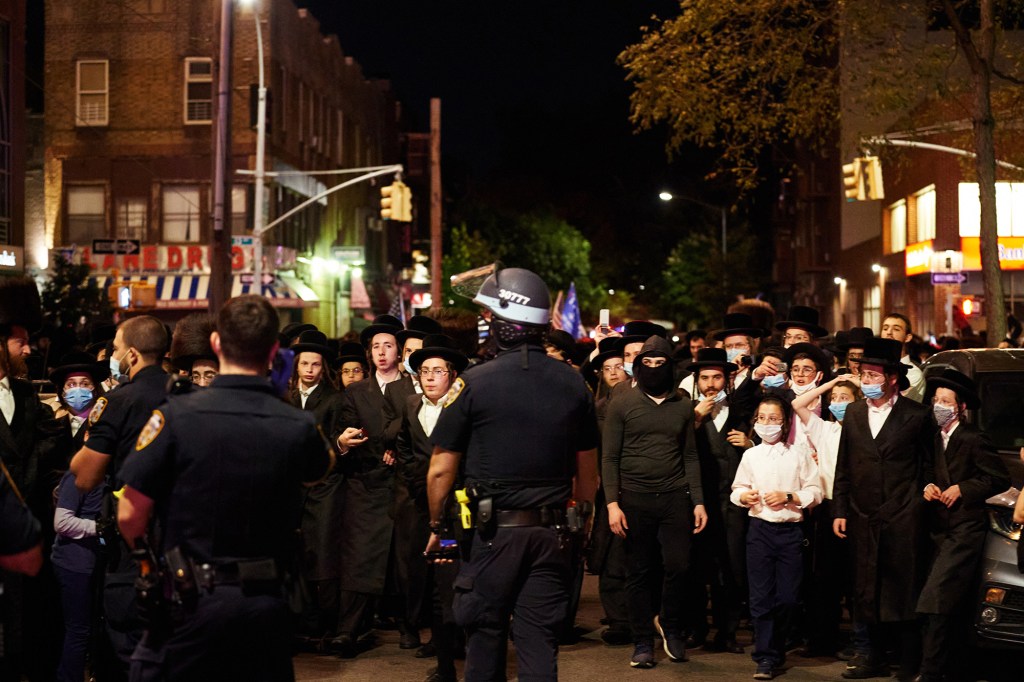 For Romy’s father, an immigrant from Haiti, the death had…

“Due to the experimental nature of available Covid-19 injections and the emerging reports of enhanced Covid-19 illness in those living in close quarters with ‘vaccinated’ people … we cannot recommend this treatment for either our staff or our campers at this time,” the web site says. “We regret that we will be unable to accept campers or counselors who have already received any of these injections.”

The site provides a link to information purporting that the vaccine is a “bioweapon.”

The camp is to serve boys from 8 to 18 in three-week sessions costing $3,300. In addition to studying the Torah, the campers are to learn food preparation and preservation; building; and “emotional resilience in adversity.”

New York camps need a permit from the state, city or county to operate. Schwartz told the JTA he had not yet obtained a permit.

Sullivan County, where the camp is to be located, required anyone attending camp there to be vaccinated during a 2019 measles outbreak, county documents note.

Gov. Andrew Cuomo announced in February that the state’s summer camps should plan for a June opening.