Hayden Panettiere is looking back on the “heartbreaking” moment she relinquished custody of her daughter, Kaya, to Wladimir Klitschko amid her addiction struggles.

Panettiere, 33, claimed in a sneak peek of Wednesday’s episode, obtained by People, that her ex-fiancé did not “come to” her and share his reasoning for why “it would be good for” Kaya to live with him.

The actress described signing the papers to give the former pro boxer, 46, full custody of Kaya as “very upsetting.”

She also called the moment “the worst” and “most heartbreaking thing” she has ever had to do.

As the clip came to a close, Panettiere said that while she planned to “work on” herself and “get better” so that her now-7-year-old could “come to” her in the future, “that didn’t happen.” 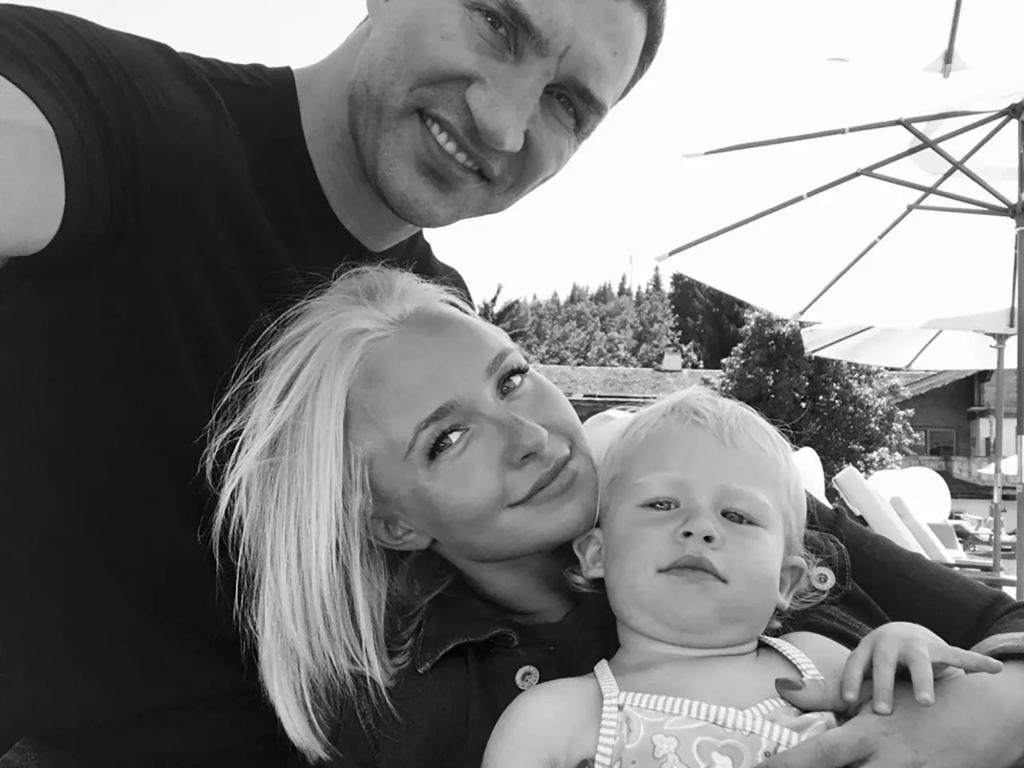 Kaya moved to Ukraine with dad Wladimir Klitschko in 2018. 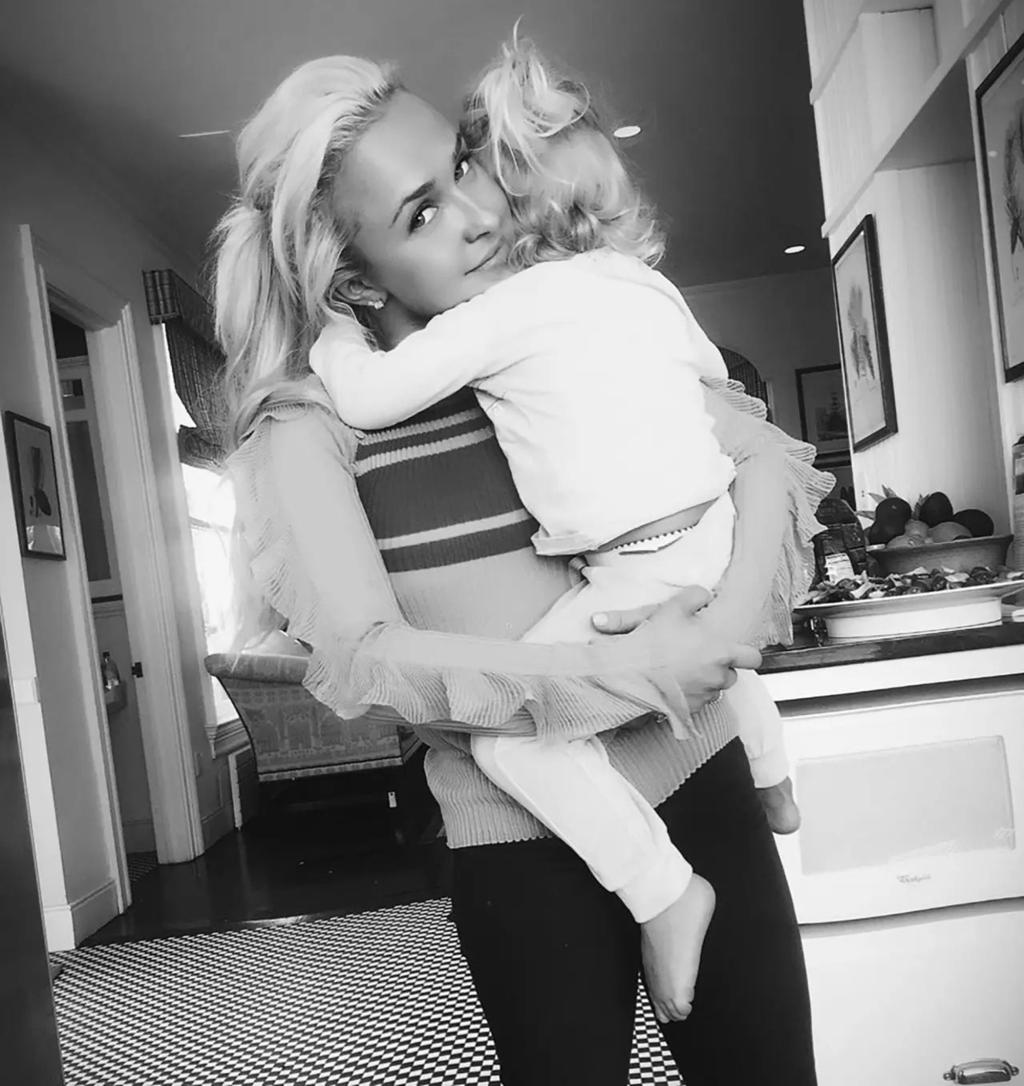 Kaya moved to Ukraine with dad Wladimir Klitschko in 2018.

“I decided let’s create a lot of buzz around the…

The “Heroes” alum welcomed Kaya in December 2014, and the little one was sent to live with her dad in the Ukraine four years later as Panettiere secretly battled an addiction to opioids and alcohol.

“The best thing for my daughter was to make sure she was OK, take care of myself and make sure I could be a good mom to her,” she explained to People in July. “And sometimes that means letting go.

“She has a beautiful life,” Panettiere continued, noting that Kaya was safe and out of Ukraine amid Russia’s invasion.

In 2019, the Golden Globe nominee’s rep told Page Six that she had “regularly” seen Kaya since the move and spent “substantial time” with her daughter both in the United States and Ukraine.

The mother-daughter pair appeared to celebrate Kaya’s birthday together the following year, with Panettiere showing off a “How to Train Your Dragon”-themed cake via Instagram.

“Six years ago today, I met the most amazing (not so little anymore) creature,” she captioned the December 2020 photo. “Can’t believe my baby girl is getting so big!”