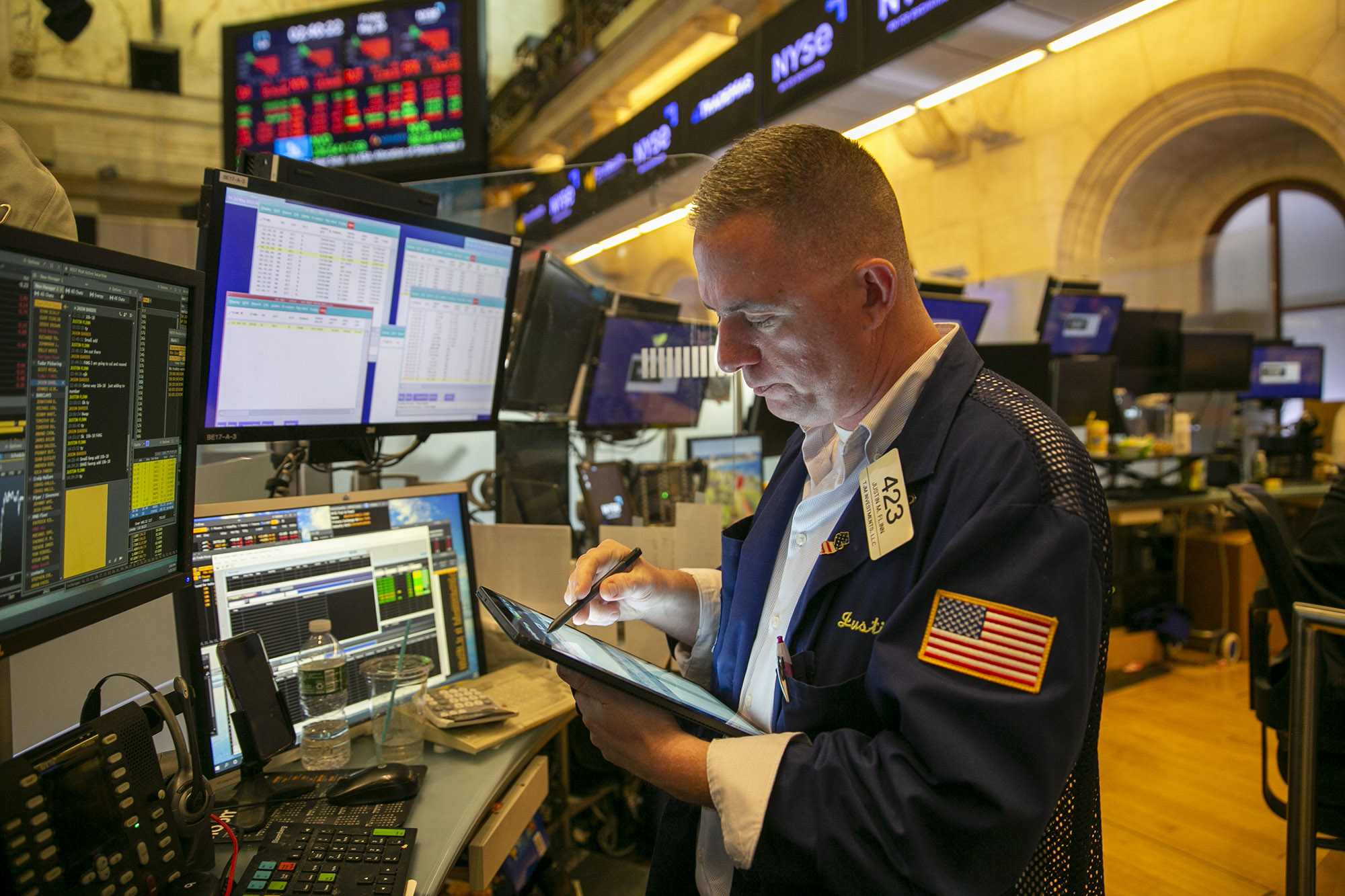 Wall Street roared back from the precipice of a bear market on Monday after a sluggish two months which saw the major indexes fall for seven consecutive weeks.

The Dow Jones Industrial Average soared by more than 600 points while the tech-dominated Nasdaq was up 1.7% as of noon.

The S&P 500, which briefly entered bear market territory on Friday after falling off more than 20% from its record high, gained 2%.

Banks made strong gains along with rising bond yields, which they rely on to charge more lucrative interest on loans. The yield on the 10-year Treasury rose to 2.83% from 2.77% late Friday. Bank of America rose 5.6%.

The sector has been choppy over the last few weeks and has prompted many of the market’s recent big swings.

VMware surged 19.9% following a report that chipmaker Broadcom is offering to buy the cloud-computing company.

A series of disappointing earnings reports from key retailers last week raised concerns that consumers are tempering spending on a wide range of goods as they get squeezed by rising inflation.

Lingering concerns about inflation have been weighing on the market and have kept major indexes in a slump.

The benchmark S&P 500 is so far experiencing its longest weekly losing streak since the dot-com bubble was deflating in 2001.

It came close to falling 20% from its peak earlier this year, which would put the index at the heart of most workers’ 401(k) accounts into a bear market.