The government has claimed that such tests provides a higher degree of accuracy than other screening methods for the virus, the Times UK reported.

As part of the new travel requirement, there will be testing hubs in Beijing and Shanghai airports, the outlet reported.

The move comes after Japan asked China to stop performing the exams on their citizens when they enter the country because the swabs cause mental anguish. 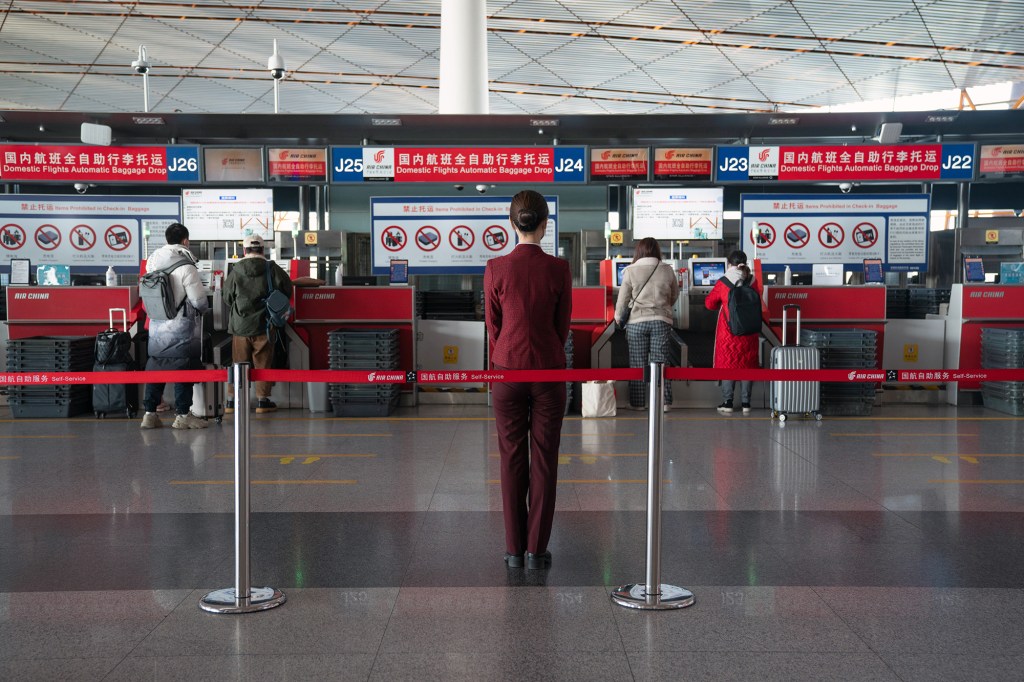 The 13 migrants killed in a horrific crash in Southern…

The tests are “in accordance with the changes in the epidemic situation as well as relevant laws and regulations,” he said.

Jason Momoa surprises The Rock’s daughter on her birthday