The Nintendo Switch gets a steady stream of games that are ported from other, more powerful, platforms — namely, PlayStation 4, Windows PC, and Xbox One. But because the Switch lacks the graphical horsepower of those other platforms, concessions must frequently be made to get the games running.

Because of these concessions, a great game on another platform might be an absolute disaster on the Switch. Or, in the best scenarios, the core strengths of the game are able to transfer over, even if it means taking a graphical hit.

In short, how does the game play on Nintendo Switch?

What is Borderlands Legendary Collection?

This bundle includes Borderlands, Borderlands 2, and Borderlands: The Pre-Sequel, alongside almost all of the DLC that was released for those games, for $49.99. You can also buy the first Borderlands game on its own for $29.99, or the latter two games as a double-pack for $39.99.

Borderlands is essentially a loot-centric first-person shooter with a focus on over-the-top ultraviolence and stylized cartoon- or comic book-style characters and worlds. You find guns, you shoot various bad guys, they drop better guns, you use those guns to shoot stronger folks, and the circle continues.

It’s one of the most popular co-op shooter franchises ever made, which makes this a great option if you’re looking to sync up with a crew over online or local play.

What’s the biggest difference between the Switch version and other platforms?

There’s very little daylight between these Switch versions of Borderlands games and the originals on other platforms, mostly due to their age. Borderlands: The Pre-Sequel is the most recent game in the pack, and it came out in 2014. While getting a game from 2019 to run smoothly on the Nintendo Switch can be a challenge, porting most games that are at least five years old is less harrowing, and fewer visual compromises need to be made. The end result is that the games are functionally the same as what you’d find on other platforms, with almost all of the missions and add-ons arriving intact (one free DLC pack from Borderlands 2, released last year, is absent).

The biggest difference is the drop to 30 frames per second on Switch, whereas the PS4, Xbox One, and PC versions run at 60 fps. The good news is that the original textures fit just fine, so everything looks incredibly sharp as you’re playing. This is super important given Borderlands’ iconic hard-lined aesthetic, and it comes through with flying colors on Switch. That’s a welcome change after playing ports like The Outer Worlds.

As an added bonus, gyroscopic aiming is supported on the Switch, though it can be a bit unwieldy during the fast action; you’re probably better off sticking with the default auto-aim.

How playable is it?

The steady performance and sharp textures mean that you’re getting the full experience from these games, alongside all of the multiplayer functionality.

Playing shooters in handheld mode on the Switch can be a bit rough on the hands, though. The auto-aim alleviates some of this — as does the motion aiming — since it requires a little less maneuvering of the tiny Joy-Con analog sticks.

But if you’ve had a tough time playing shooters on the Switch using Joy-Cons in the past, you’ll probably find the same struggles here. With a full Pro Controller (or third-party Joy-Con grips), these issues become nonexistent.

Is the Nintendo Switch version worth your time?

There has really only been one portable version of a Borderlands game until now: Borderlands 2 on PlayStation Vita. That version was massively downscaled, and only hit 20 fps as an absolute high point.

Meanwhile, these games on Switch run like a dream, looking and playing just as they did when they were first released, aside from the 30 fps cap.

If you’ve wanted a portable version that does justice to the Borderlands franchise, here it is.

Borderlands Legendary Collection was released June 1 on Nintendo Switch. It is also available on Windows PC, Xbox One, and PlayStation 4. Impressions were based on final “retail” Switch download code provided by 2K Games. Report Door has affiliate partnerships. These do not influence editorial content, though Report Door may earn commissions for products purchased via affiliate links. You can find additional information about Report Door’s ethics policy here. 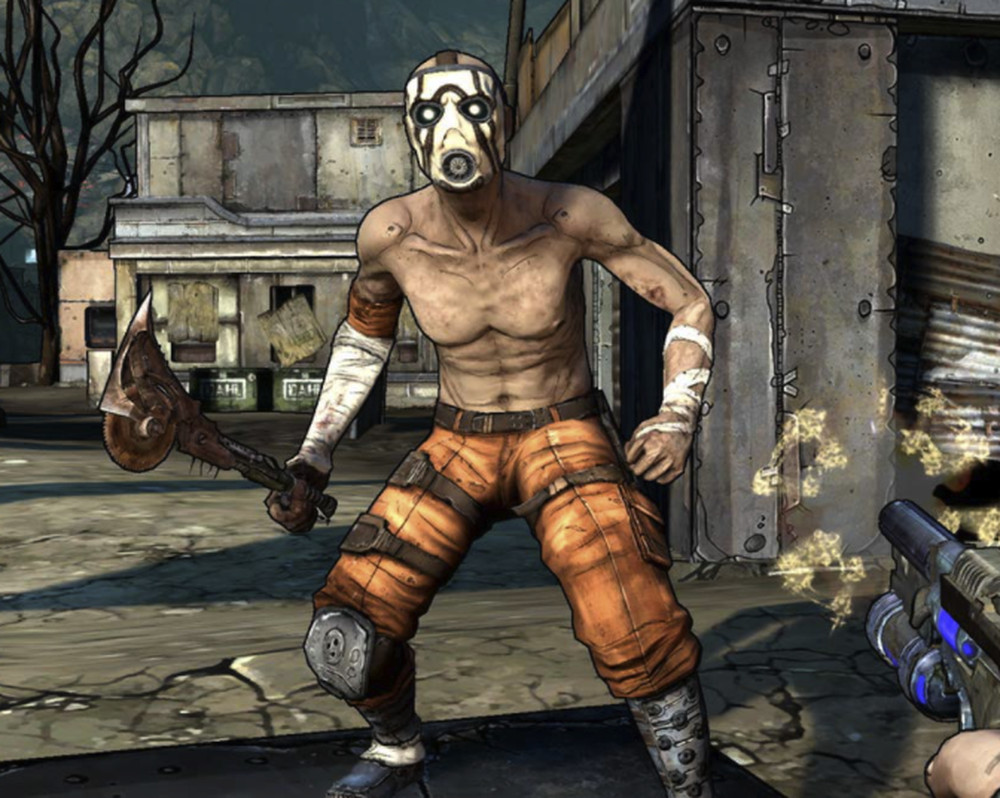