Gabriel Jagger’s wedding was attended by close friends and family, including the 23-year-old’s step-father, American billionaire Rupert Murdoch. The business tycoon hosted the ceremony at his £11 million Oxfordshire mansion Holmwood estate in London.

The couple announced their engagement via an official statement in January 2020. Their wedding plans were interrupted due to COVID-19 imposed lockdowns.

As per the Daily Mail, Gabriel Jagger met Anouk on a private island, “Mustique” (situated in Saint Vincent and the Grenadines). The report also mentioned that Winzenried was employed on the island owned by The Mustique Company.

“Mustique” is also known to be Mick Jagger’s favorite island for parties.

The pair’s wedding was also expected to take place in the “Mustique.” However, the pandemic might have been the reason behind Gabriel Jagger and Anouk Winzenried getting married at Rupert Murdoch’s London estate.

Not much else is known about them in the public eye.

What does Gabriel Jagger do?

In 2016, Jagger’s second son, Gabriel, briefly delved into modeling when he appeared on the cover of Another Man and a shoot in L’Uomo Vogue. According to Tatler, recently, he trained as a journalist at Times (which is owned by step-father Murdoch) before opening his own e-magazine, “WhyNow.”

WhyNow is a platform for “Personal, Powerful & Positive” stories, which Gabriel Jagger launched on March 12th, 2020.

The “Rolling Stones” founder and lead singer has eight children with five women. His first child, Karis Hunt Jagger (in 1970), was with Marsha Hunt. Jagger had his second child with Bianca Jagger, who gave birth to Jade Jagger in 1971. 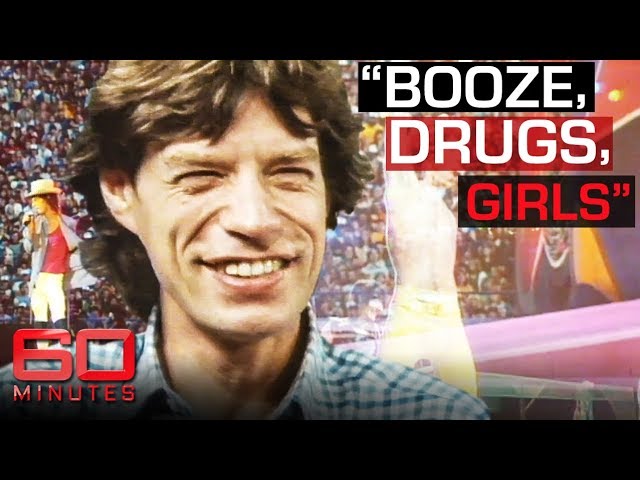