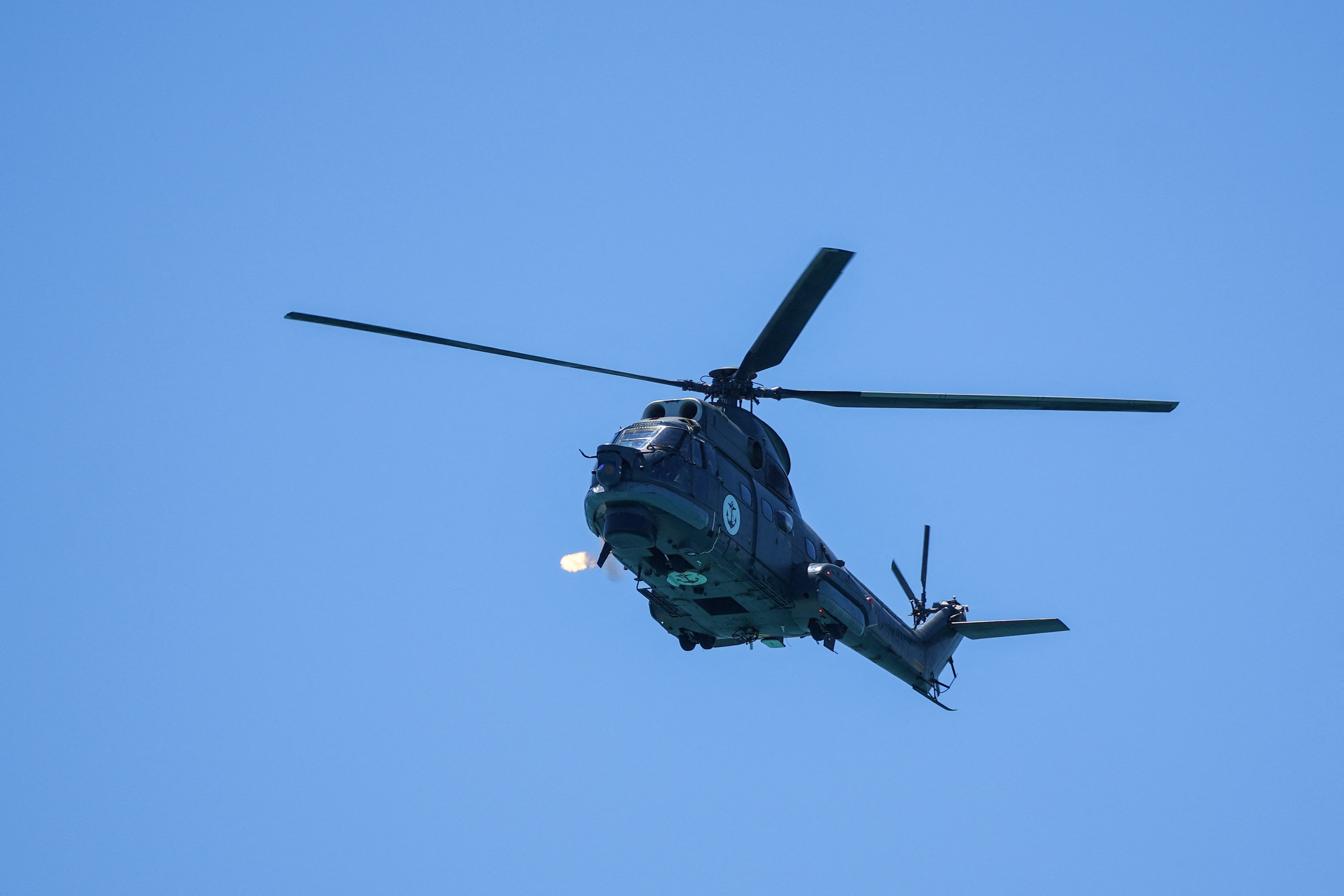 The victims were aboard a Bell UH-1B helicopter when it crashed near Route 17 in Long County at about 5 p.m. local time, according to the Federal Aviation Administration and Logan County Office of Emergency Management.

The Office of Emergency Management has closed Route 17 near Kelly Hollow as emergency services respond to the crash, WCHS reported.

The six victims, who accounted for of all the passengers aboard the chopper, have not been identified.

The FAA and National Transportation Safety Board are investigating the crash.